PLEASE RETURN TO THIS STORY FOR A LINK TO THE SOUTHSIDE REPORTER WEBSITE:

With injuries mounting and its ranks dwindling, Brooks Academy made the difficult decision to forfeit its Oct. 2 non-district game against Cotulla.

With about eight starters injured and unavailable from a 24-man roster, Brooks Academy coach Eric Hernandez met with school administrators following a 71-0 loss to Cole Sept. 25. Hernandez said he’d made initial contact with Cotulla Sept. 24 to let the Bengals’ opponent know that his team might need to forfeit. He called back to finalize the decision the day after the Cole game.

“If we were going to save the program and last through district season,” Hernandez said, “we had to re-evaluate.”

Cotulla officially won the game over the Bengals 1-0, which is the National Federation of State High School Associations forfeit score.

Hernandez said that the time off from competition was beneficial and that Brooks Academy (1-5, 0-0) expected to have enough healthy players to begin its District 15-3A Division I schedule as planned Friday, Oct. 9 at George West (3-3, 0-0).

“We should be good this week against George West,” he said. “Not playing that game is going to help us. We got a couple of kids back. We’re hoping to, at least, finish district.”

Among the injured were both the Bengals starting and backup quarterbacks as well as their starting running back. The injuries began to mount in Brooks Academy’s Sept. 18 game against St. Mary’s Hall.

It’s important to note that several Brooks Academy players had no previous organized football experience when they entered the school. Despite a handful of key seniors, the roster is dominated by freshmen and sophomores.

“We’ve had a lot of injuries,” Hernandez said. “A lot of key starters ware out and our other (non-roster) guys are too inexperienced to safely compete. My administration and I wanted to do what was in the best intersts of the kids.”

Most of the area’s teams have had a bye week by now, a break in the schedule that would would help allow some of those injuries to heal. Brooks Academy was not scheduled for its bye week in 15-3A until the Nov. 1-7. That’s the last week of the regular season.

“I think our boys are missing it already,” Hernandez said. “It helps to have a little bit of a break. Our bye week isn’t until Week 10.

“It’d be different if we were a powerhouse school, but we don’t have that kind of program. It’s tough on our kids because they’ve been playing competitive teams week in and week out.”

Avoiding further injuries the rest of the way will be crucial for the Bengals.

“These kids are looking forward to showing that they’re ready to play,” Hernandez said. 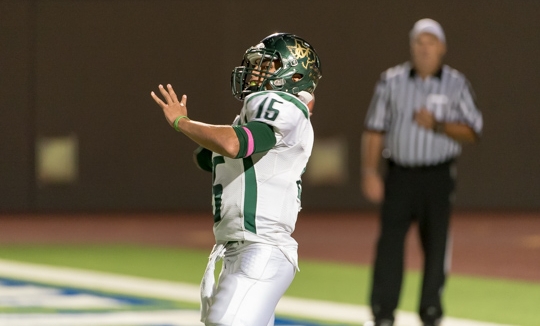 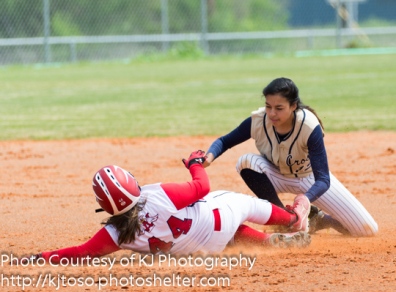 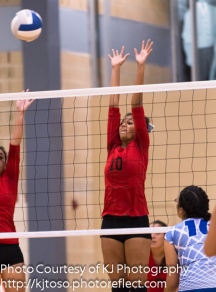 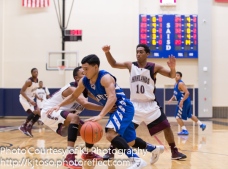