Results this year have shown that Sam Houston has struggled against a zone, as first-year coach Erik Coleman admitted after the Mustangs’ 49-40 win Dec. 19 at the Alamo Convocation Center. It was easy to understand why Jefferson’s active 2-3 zone became Jefferson’s weapon of choice.

In fact, de los Santos said he’d had the defense in his back pocket for a couple of weeks. Jefferson (8-8, 1-2) had been drilling on it in practice for that long and learned its lessons well.

“Sam Houston is a team that wants to run,” he said. “They’re so athletic, we couldn’t match up. We needed to stop their penetration and turn them into jump shooters.”

“Going against a 2-3 zone has been our downfall,” Coleman said. “Working against a zone, you have to have a lot of patience. You also have to hit some shots, and we weren’t doing that. We were executing our offense well, but we weren’t getting the put-backs.”

Jefferson guard Dominick Perez (14 points) hit two three-point shots in the Mustangs’ opening flurry. Sophomore post Noah Soto (16 points, 12 rebounds) blocked a shot and drove the length of the court to convert a layup. Jefferson dictated the game’s energy from the start against the dangerous Hurricanes.

“I was just trying to get in my rhythm,” Perez said. “I was trying to get some points. I wanted to pick us up because we were 0-2 (in district).”

With 3:05 left in the first half, a three-point basket by Sam Houston junior Robert Christian (21 points, 7 rebounds) brought the Hurricanes within 17-15. Another basket by Christian on an assist from Dewayne Brown tied it 19-19 at the half.

Jefferson scored the first seven points in the second half. Raymonte Prime scored on a drive to reduce the Hurricanes’ deficit to four early in the fourth quarter, but the Mustangs responded. Soto made a fadeaway jumper and Perez notched a layup to extend Jefferson’s lead.

“We wanted to make them play our game,” Perez said. “We didn’t want to play their game.” 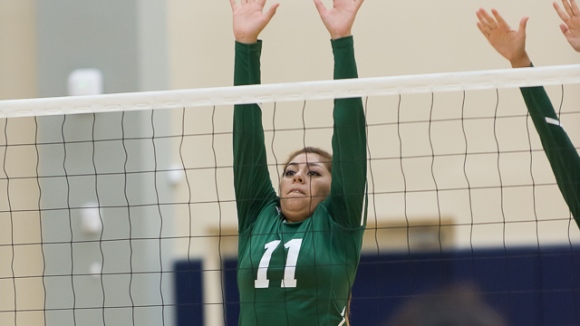 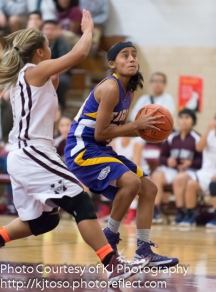 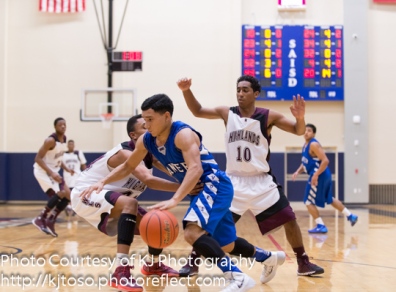 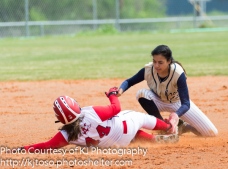